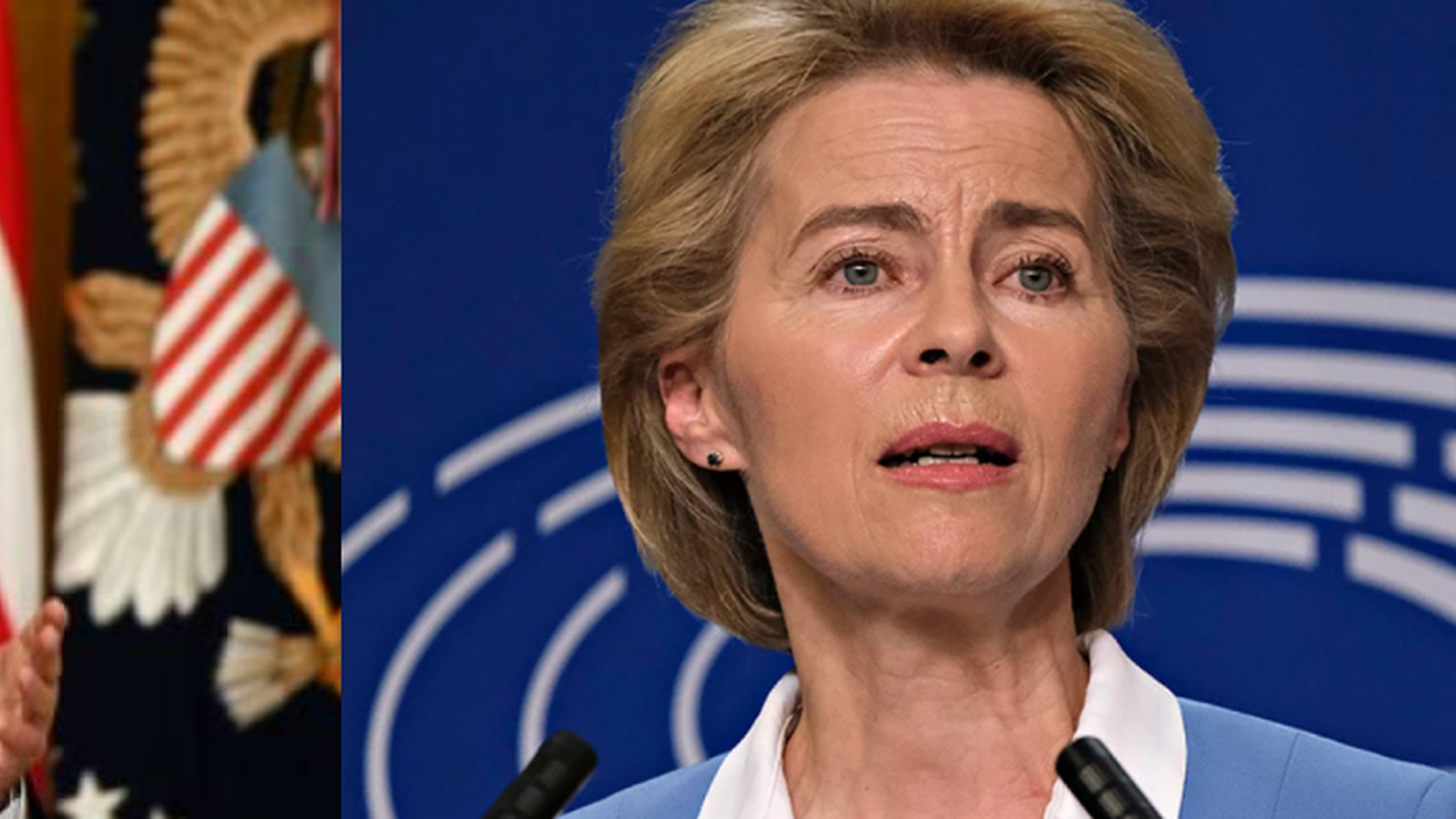 Passing the bill in the US Senate will certainly be a tough battle for President Biden, but one cannot help but notice the difference in speed with Europe.

In a recent discussion, a French IPP CEO explained to me that he had no problem finding funds for hundreds of million euros per year to develop his new wind and solar farms projects. Across the Dover Channel in Scotland, offshore attractivity is so strong that the maximum amount offshore developers could pay for a seabed lease has shot up from £10,000 to £100,000 per km2!

Wind industry has access to an abundance of funds to be invested, shows great attractiveness, and benefits from global momentum that echoes a worldwide awareness of the climate change challenges and the need for a greener energy mix, including in China! And yet…

And yet administrative and regulation constraints, from one country to another, continue to create barriers to the development of renewable energies. The difficulty in bringing projects to fruition has caused the buying price of greenfields and brownfields to soar so high that in France we are talking about an IRR dropped down to 1 to 2%. It is not certain that the situation is much better elsewhere in Europe.

The recent revelation of a forthcoming decision by the European Commission to classify nuclear fuel and natural gas as "sustainable" reinforces a feeling of inconsistency or even backsliding on the Green Deal, even more remarkable after the voluntarist speeches of the brand new European Commission at the time of its establishment 3 years ago.

I am and remain a convinced European, but I can't help but draw a parallel with the United States, which has announced a second program of 2 trillion dollars in infrastructure investments, with the impact on climate change as a watermark. A bill favoring renewable energies, which is remarkable in its speed, ambition and volume.

How to finance it? By increasing the corporate tax from 21 to 28%. In a country where raising taxes is almost a blasphemy, the courage and pragmatism of such a decision can only be admired.

Passing the bill in the US Senate will certainly be a tough battle for President Biden, but one cannot help but notice the difference in speed at which the two institutions are moving forward, the impossible consensus on the European side, the voluntarist pragmatism on the American side.

The climate change stakes are mainly human, but they are also economic and strategic. Well beyond the speeches, it is the actions that will define the winners at the end.