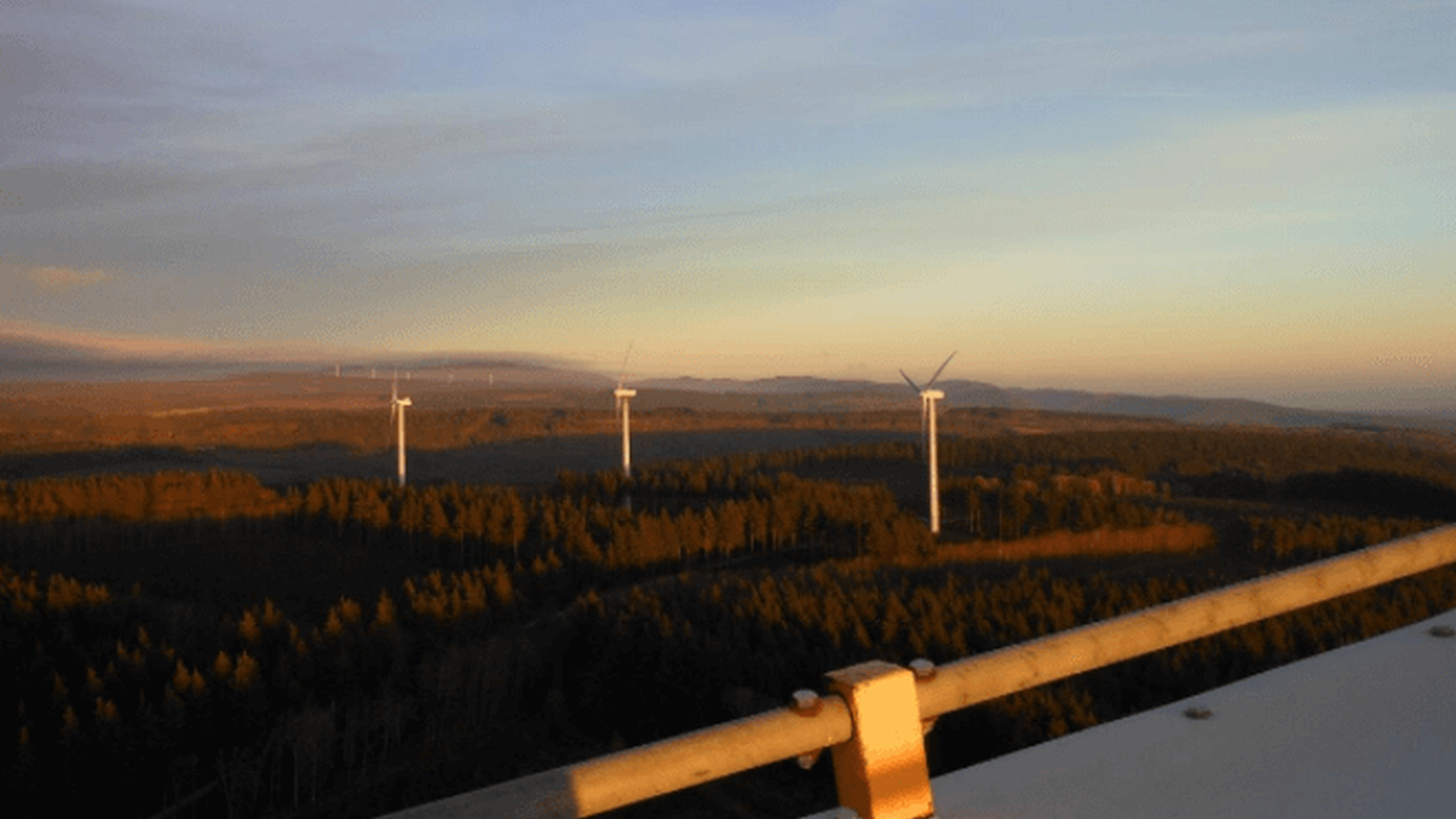 RES renews & extends its Windfit-connected fleet of turbines in France for a continuous optimization of their performance strategy.

After a first successful year, RES and Sereema have announced the renewal of their wind-farm data and analysis partnership and an extension of the deployment program.

Windfit has been installed on the Vestas V66 turbines at RES’s Claves wind farm, providing data and analysis for over a year. This wind farm is located near the village of Roussas, and has been operating since its commissioning in 2005. Windfit has also been successfully deployed at the RES-operated Cuxac wind farm on V80 2-MW turbines.

The Windfit boxes installed include the latest up-to-date version produced by Sereema. Once the boxes were fixed upon the net mast and powered, details appeared almost instantaneously on the web portal for RES to see and collect data.

The new design is really ergonomic and the set-up process, which was already pretty easy, is even simpler with the redesign. Enzo Perelli, RES Method & Performance Analyst