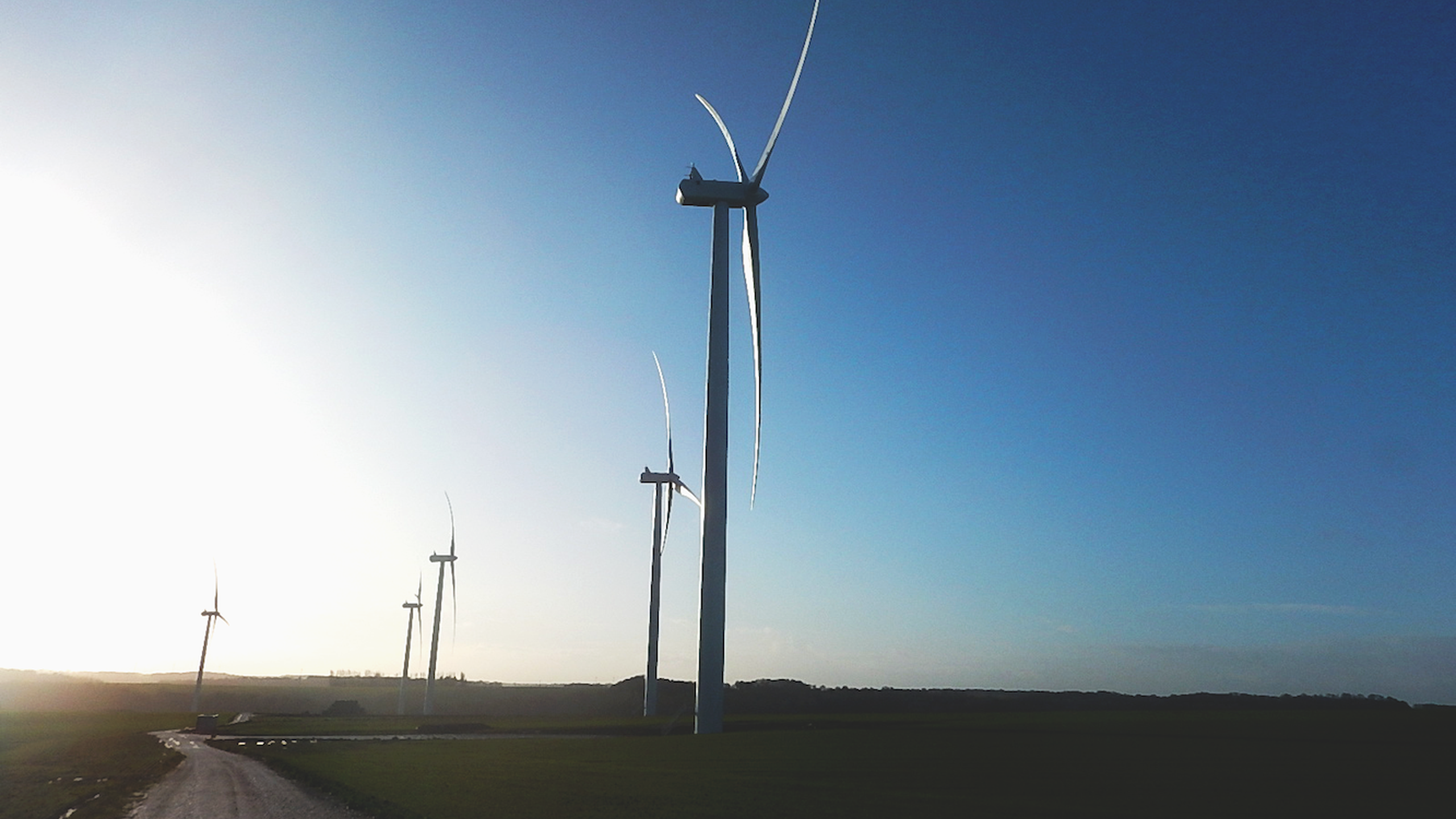 Valeco has added Windfit as a reference tool in their wind farm performance optimization strategy. The turbines will be monitored throughout their lifecycle.