The wind vanes, the yaw controller and the yaw drive are in charge of aligning the turbine with the wind. By minimising the angle between the wind and the turbine, the power output is maximized and non-symmetrical loads are avoided.

Even when a wind turbine is, on average, perfectly aligned, a turbine lacking reactivity spends too much time lagging behind the dynamics of a real wind and ends up always misaligned.

How can Windfit help you?

Windfit monitors key metrics about the yaw system and identifies irregularities such as:

Low yaw speed: A slow yaw is an immediate loss in production. This can be the symptom of an abnormal yaw drive wear and a precursor of an immobilising failure.

Rare and large yaw movements: If implemented in an area of mildly varying wind directions, a lazy yaw system leaves the turbine misaligned for too long before properly facing the wind. These misalignments lose power and cause asymmetric loads on the turbine structure.

Small and frequent yaw movements: On the other hand, an hyperactive yaw system causes excessive mechanical wear and maintenance burden without any perceptible performance gain.

Log in to your dedicated and secure Windfit dashboard from anywhere.

Identify outliers and similar groups across one or many farms.

Consult yawing maneuvers frequency and sensitivity for each wind turbine.

Plan and prioritize your optimization operations. 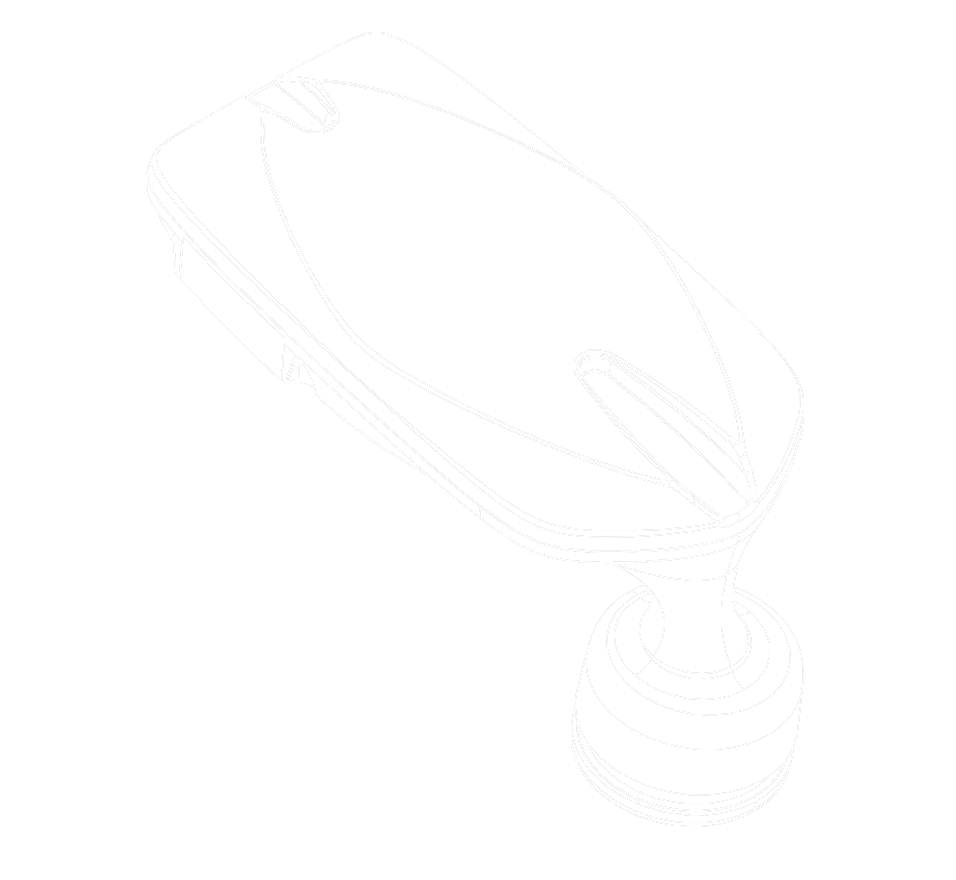 The measurement system is concentrated in a single module, quickly and easily installed in less than an hour and completely independent from the SCADA.

The Windfit module integrates various sensors such as compasses and gyroscopes. It autonomously selects optimal conditions for data acquisition, processing, and transmission to the web platform.

The Windfit web platform ensures the quality, processing and secure storage of information.

Review complete history of all past diagnosis

Subscription with or without commitment (minimum duration: 3 months)